Do Your Leaders Expect to Be Developed? - Blog Post 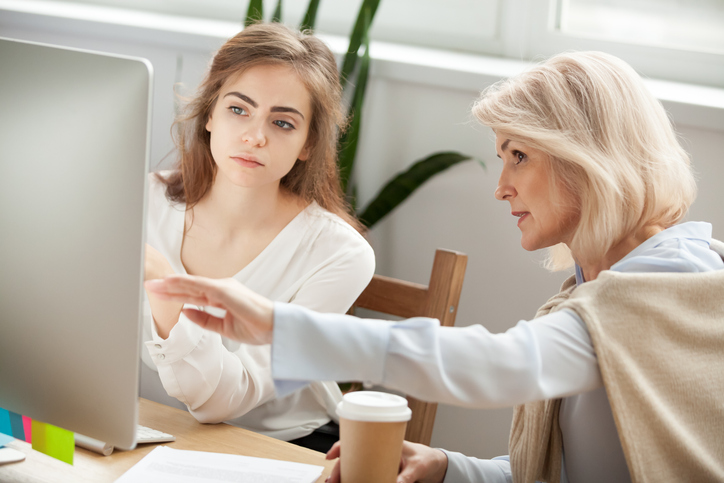 A lot of times in my work within organizations, participants want to know if the leadership development training we have planned is mandatory.

It’s a worthy question, right up there with, “Is this something that I must do on my own time, outside of work?” and “Do I have some latitude to get my regular work done?” All valid concerns.

But, it reveals a deeper issue: These leaders aren’t expecting to be developed. They aren’t sure what to make of this new program and how it is supposed to fit into their “real work.” It is viewed as another thing to do, or the next “flavor of the month” cheerleading, feel-good motivation session. It isn’t seen as mission critical to their own success and that of their team.

Leading teams effectively takes commitment and a desire to always be improving, and that doesn’t just occur magically.

It’s as if we think that just because a person is really good at walking, we can hand them the keys to the car and let them drive without needing to teach them how to do it. It sounds ridiculous, doesn’t it? That’s because it is.

Every day promotions occur and the keys to the organization are handed to the newly anointed, wide-eyed, innocent manager who doesn’t have a clue how to drive. And given the lack of resources available, it becomes a process of trial and error that leaves more than a few fender-benders in its wake and keeps HR departments busy for years to come.

And the overwhelm of attempting to teach himself or herself is simply too much; it’s easier to just stay head-down, pounding away at the keyboard instead of finding a training and learning the necessary leadership skills.

In other words, the first step to making any sort of leadership training successful is to establish the expectation that being developed is part of the role. The truth is leaders want to be successful and they want the keys to do so–they just prefer to have them before being told to drive.