Your Tone Comes Through Loud and Clear - Blog Post 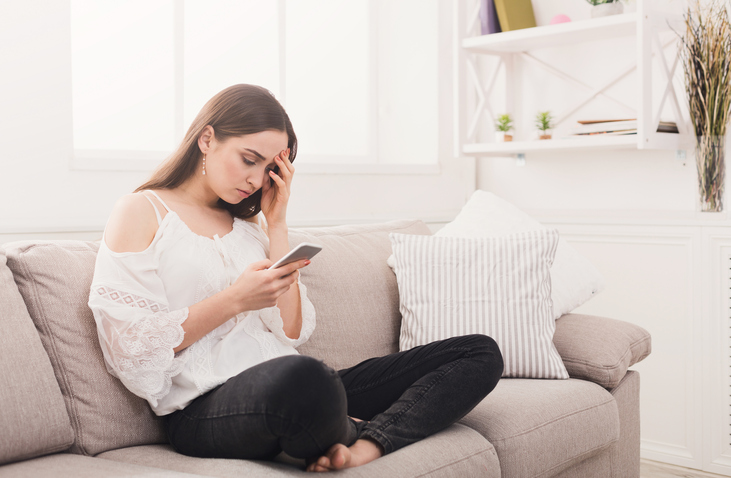 When asked what “Seinfeld” would be like if it existed today, Jerry Seinfeld said that the show wouldn’t even exist. There would be no reason for the entrances and exits to his apartment; everyone would just text. It would become a show about texting and emailing.

I am often asked for creative ways to cultivate team cohesion, especially these days when our work world seems more remote than ever.

Before considering ways to bring people closer and build trust among your team, it might be beneficial to discuss first the ways in which we avoid and erode that connection.

Let’s look at email communication. I work with intelligent leaders who understand that a significant part of our ability to communicate effectively is missing from email (body cues, facial expressions, etc.). And yet, the tone in your email still comes through loud and clear.

This isn’t to say that miscommunication doesn’t occur, of course it does. What is more true, though, is that if we come across as annoyed it is because we are in fact annoyed.

The words can practically glow with your pure and utter annoyance and frustration. Email is often used as an excuse for why someone “misinterpreted” your message as hostile. But if we were being honest, we knew exactly what we did.

The biggest issue with email is that you cannot immediately self-correct like you can when you are face-to-face. Your words hang in the air like a fog that has crept in over the San Francisco Bay, thick and seemingly permanent.

There is also the issue of distance; pixels on a screen are much easier to see as objects. We forget there is a human on another screen who will be receiving them.

The first step in avoiding this erosion of team cohesion is to avoid sending emails with that negative tone. Take a second, take a breath, and try to respond in a neutral way. If you feel really emotional, don’t send it. Pick up the phone instead. Or at minimum, write the email and reread it in the morning before deciding to send it.

And if the e-gremlins get the best of you, at least apologize and own what was really occurring for you when you sent it. Don’t attempt to ping the other person for misinterpreting the tone that was exactly as you intended it. They know snark when they hear it. You can rebuild trust the old-fashioned way — by telling the truth.