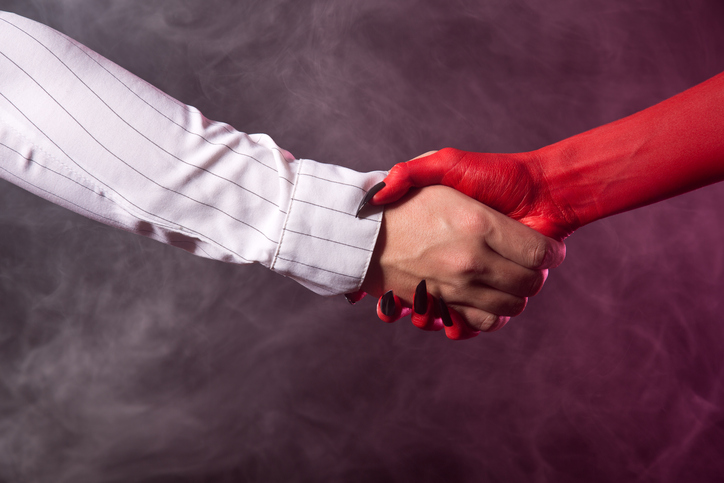 I want to start off this post off by letting you in on a secret. This secret is fundamental to working with people who are locked in a disagreement. Here goes: 99% of the time the argument stems from an unclear agreement. Allow me to illustrate with examples:

While it is tempting to view these situations as completely different based on their “content,” the thread connecting each is that the individuals involved never established clear agreements. In each scenario, it was never clear who was making decisions, what tasks and abilities would be needed, for how long, and by when.

What is a clear agreement? At minimum it indicates who, will do what, by when. Now, in some of these instances the “when” may be ongoing, as it relates to the role in a more macroscopic perspective; however, even that includes a “when.” Additionally, agreements are bilateral. This means that both people co-create the agreement. This is different than an edict, which is unilateral and not created by two people.