How to Get Your Employees to Take Responsibility 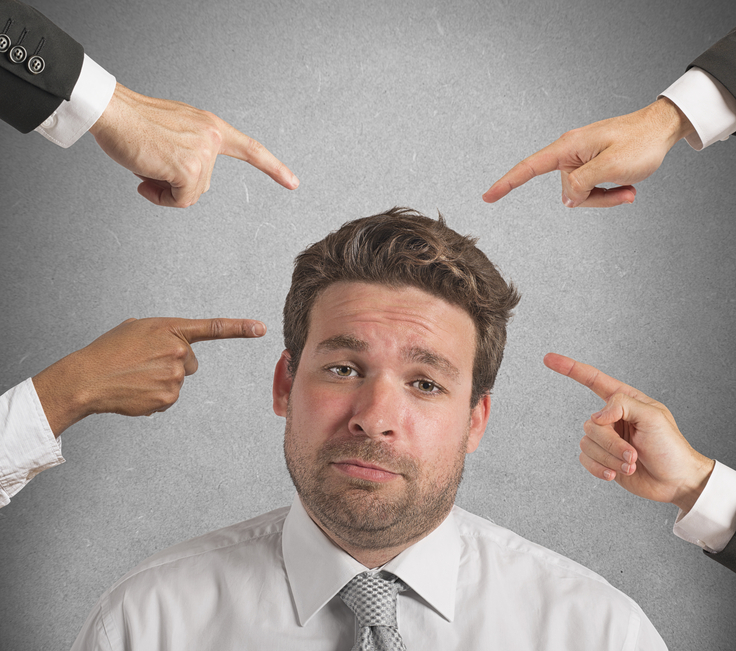 How do we get our employees to take responsibility? As a leadership development and culture coach, this is one of the most common questions I am asked by leadership executives and managers. And it’s a valid question. We all want employees to own their results — or lack thereof. We all want accountability.

But the truth is that we can’t make anybody do anything, and that includes making others take responsibility for their actions. Does anyone actually make you do anything? Probably not. Guilt, fear, and shame create action, but these tactics leave us feeling manipulated and resentful, and such experiences can be difficult to overcome if this approach is used too frequently. Leaders who want to be conscious and positive know that using this approach is a short game, at best.

So what can be done? Perhaps the key is to reconsider how we invite people into accountability and responsibility.

The commonly held construct of responsibility is built like a who-done-it mystery. If we can find the person who caused the problem, then we can bring the culprit to justice, and the negative occurrence will never appear again. This version of accountability is based on problem-focused questions such as:

– Whose fault is it?

When you consider those questions, who wouldn’t immediately raise their hand and sign up for the firing squad of blame and admit that they were the main contributor to the problem? Right. No one would. No one wants to have their character assassinated by blame and judgment.

One other issue with this model is that it assumes an immediate cause-and-effect reality. In business and the world at large, cause-and-effect is incredibly difficult to ascertain. More importantly, these problem-focused questions fail to get at the heart of what conscious positive leaders ultimately want: a solution.

Let’s consider a new paradigm of responsibility, one that acknowledges that creating something involves many levels of participation. In most organizations, there is a project owner or maybe a vice president whose department is the project owner. If the project doesn’t meet expectations, this owner is just that: the owner. Being the owner doesn’t mean that this person is solely responsible for creating results single-handedly. This is someone who can take ownership by asking powerful questions that invite accountability from all involved rather than dismissing it:

– What needs to be done now?

– How can I respond to shift this in a different direction?

– What are all of the possible solutions we can generate to allow everyone to achieve success?

– What can we learn from this?

Both groups reported feeling closer to achieving the goal of solving their issue. However, the solution-focused group reported greater levels of feeling closer to accomplishing the goal as well as higher levels of positive emotion and increased self-efficacy. In addition, the solution-focused group generated significantly more possibilities to help them reach the goal.

Additionally, in research recently published by Theebom, Beersma and Van Vianen, using a solution-focused coaching approach also allowed for more positive emotion in the subjects and greater cognitive flexibility with creating solutions. Although the mechanisms of this approach are not clearly understood, the benefits of focusing on a solution versus a problem may be pointing us to greater overall success with teams and understanding how we may invite accountability as leaders.

To summarize, if we want to support our teams in being accountable for their results, perhaps we need to ask questions that invite them to do so.