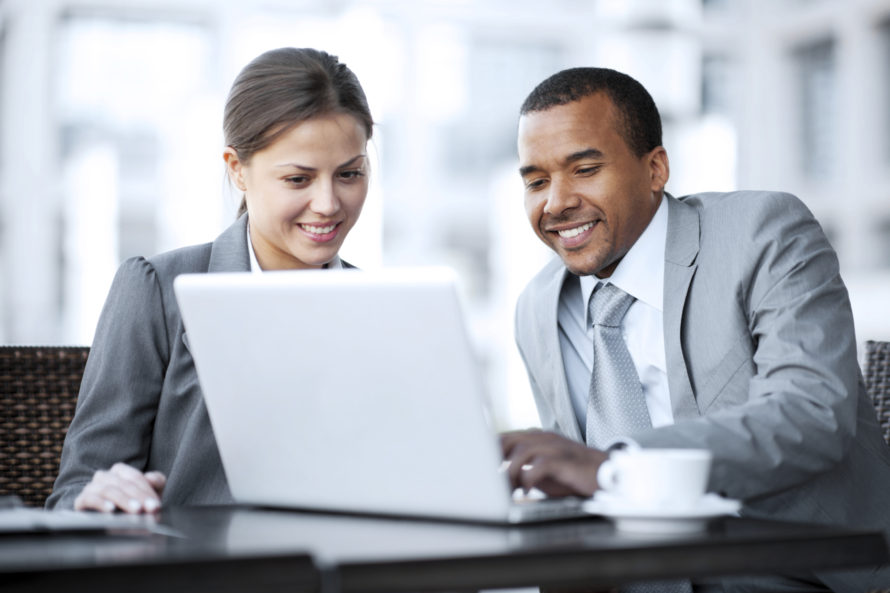 In a previous post, I wrote about criticism and how we turn that into feedback. In that post, I made the distinction between criticism and feedback by articulating that feedback is best grounded in specificity. In other words, if you were recording a video, what did you either see or hear the other person saying or doing, and then talk about that. http://daphne-scott.com/category/career-leadership/

Did that post really rock your world about having a difficult conversation? Did you just run out of your office hooting and hollering that you couldn’t wait until you hire your next underperforming employee?! Perhaps not.

So, how can we navigate such tricky conversations? As with most things, the context of the conversation is what matters. It is the intention of your feedback that really makes the difference. Feedback, as I am writing about it here, requires having the full intention of supporting the other person, which removes the air of being right about your feedback. In other words, when you offer feedback it is because you have an interest in that person’s growth, development and success. When you criticize, it is more about you being right.

Let me provide an example of feedback using our dear friend Sally once again. “Sally, I noticed that we had an agreement about that report that was due yesterday, and I didn’t get it from you. I also noticed that last week you missed two timelines, too, and I’d like to talk with you about it today.” Reading this makes it sound easy enough, right? Or are your palms sweating just thinking about it?

The key to successfully executing a difficult conversation is to remain aware of your role as a leader. Ask yourself the following questions before you meet with Sally:

If you’ve answered “yes” to one or more of these questions, you’re going to have a great conversation with Sally. If instead you’ve committed yourself to thinking that Sally just doesn’t want to do her job, that she doesn’t “get it”, and that she is a total slacker, you are likely to have a very difficult and uncomfortable conversation.

Again, the conversation will be made difficult because of the context (i.e. your negative assumptions regarding Sally’s performance) rather than the content (i.e. her missed deadlines) of the conversation. You have already made up your mind about Sally, so anything she has to offer will likely go unheard. More than that, you will be completely unable to see your role in her performance as well. Meaning that you won’t be able to see how your lack of feedback, lack of clear agreements, and lack of follow up may be playing into Sally’s performance. If you are doubting that you may also may have a small role for someone’s poor performance, ask yourself this question: Is there any feedback you have been withholding from any of your team members right now? Aha! Bulls eye! We are all guilty of avoiding these cringe-worthy conversations (self included, thank you very much), but utilizing feedback versus criticism will support you to address things quickly, as you see them unfolding, rather than allowing your thoughts to fester and drift into the land of blame and creating mountains out of mole hills. Once you drop the idea of criticizing, everything can just be feedback. Now you can just call all those difficult conversations “previously known as” difficult conversations, or PKADC – it has such a nice ring to it.

Stay tuned for next week’s post that will bring this idea of feedback, criticism and the whole darn thing full circle.

Have you had a successful outcome with a difficult conversation? What did you do? You know I’d love to hear about it!