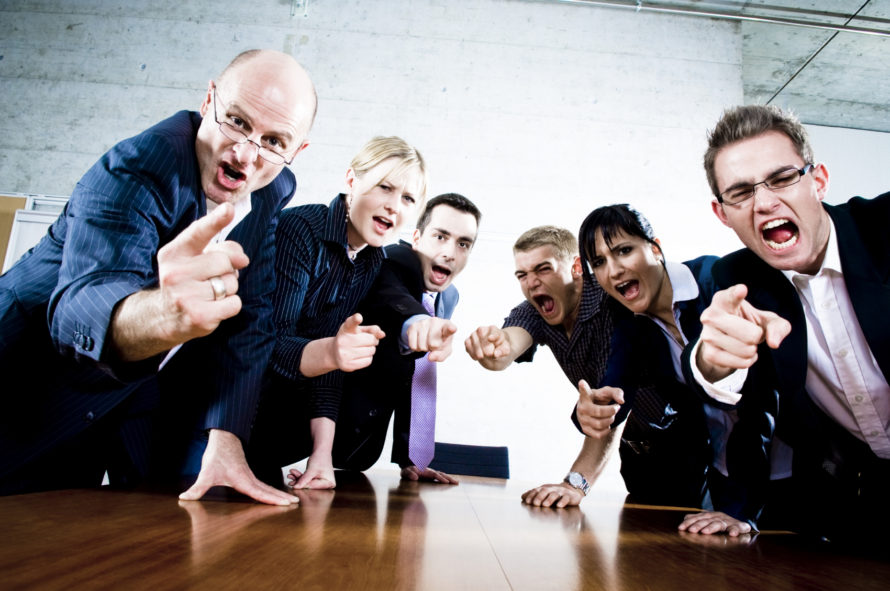 If I said to you, “Are you willing to be on the receiving end of my criticism for the next three days?”, would you say yes? Probably not. What if I asked you, “Would you like to get feedback about specific areas of your performance that are relevant to supporting your growth and development for the next three days?” – see how I made that sound luxurious? – would you say yes? Most likely.

What is that subtle difference that separates criticism from feedback? We all have a sense of it because we are tempted to say “no” to the first proposal, but “yes” to the second. So what is it that makes one go down like honey, and the other go down like vinegar?

Let’s begin where all great things begin, in a dictionary. Criticism, as I am defining it here, is stating your input in a way that identifies the other person as having some sort of deficit. Such as, “Sally, you are too slow with finishing that report.” Criticism means a comment regarding an action (or a lack of action) that comes across as an attack on the person. This can be avoided by being as specific as possible in pinpointing what could be done differently. For example, rather than saying, “Sally, you are too slow with finishing those reports,” – which implies that at best that Sally is incapable of writing at the same speed as her peers, and at worst that Sally suffers from a lack of intelligence – instead say, “Sally, I’m concerned because the report was due yesterday, and you missed the deadline.” This comment addresses the issue (an incomplete report), but removes the personal attack on Sally. In changing your wording slightly, this comment now falls under the category of feedback rather than criticism. (Sally, keep on keepin’ on!)

Additionally, criticism purports that you are “right” about the topic at hand, and suggests a bit of superiority. Choosing to operate from this vantage point reveals a host of assumptions. First, that you are interpreting the thing you witnessed correctly. And second, in criticizing someone else, it implies that you had no contribution to the situation whatsoever. What a clever move to keep us off the hook as leaders! “Hey, it’s not my fault she can’t finish a report on time.” I love this excuse because nine out of ten times when I am “criticizing” or “blaming” someone else, I am usually guilty of not fully owning my expectations, or of not setting clear boundaries.

“Watch out for the joy-stealers: gossip, criticism, complaining, fault finding and a negative, judgmental attitude.”-Joyce Meyer

One last point while I’m at it. Criticizing yourself doesn’t help either.

To summarize:
• Criticism gets results and destroys relationships.
• Feedback is meant to support the growth and development of the other person.
• It includes the specifics of what you heard, saw and noticed.
• It includes your opinion of why it was important and how it made you feel.

How do you feel about criticism?